I’m showing you how to make coconut whipped cream so you can top all the things in all the ways with a fluffy, dairy free whipped topping.

As I started to cut back on dairy, I still craved certain foods like whipped cream. It’s just the perfect topping for so many dishes. When I first about a dairy free cream using coconut, I was immediately hooked! Since many store-bought vegan whipped cream brands are full of unnecessary ingredients, I learned how to make coconut whipped cream so I could make it just the way I wanted it.

While this simple recipe takes some planning ahead, it’s only 4 ingredients! They all play an important role in making the whipped topping of your dreams

Where to Buy Canned Cream

I usually purchase coconut cream from Trader Joe’s. I’ve found it in other grocery stores as well, though not all of them have coconut cream, specifically. If you have a hard time finding this ingredient, simply buy 2 cans of full fat coconut milk and drain the extra liquid before combining.

As I stated above, you can swap coconut cream for 2 cans of drained coconut milk (make sure it’s full fat!). If you want to keep your whipped cream white, then use a clear vanilla extract and swap the maple syrup with raw cane sugar.

You can also swap out maple syrup for honey (though this recipe won’t be vegan) or the natural sweetener of your choice.

How to Make Coconut Whipped Cream

The key to the perfect whipped cream takes place a day or 2 before you make it. This recipe only contains 4 ingredients, yet it does take a bit of planning to come out just right.

The coconut whipped cream should be served immediately, to keep the air in it. If you want to make this ahead of time then go for it! Just make sure you rewhip it before serving to put the air back into it.

Is coconut whipped cream good for you?

Coconut whipped cream is used as a topping for a variety of foods. While my recipe is not laden with preservatives and artificial sweeteners, it is to be used lightly and not as a main ingredient.

Depending on the type of coconut cream you use, this could be more nutty flavored or sweeter. Pure vanilla extract gives it a distinct vanilla flavor as well.

What ingredients are in coconut whipped cream?

Finally, the dairy free whipped topping we’ve all been waiting for! I use coconut whipped cream on all manner of breakfast foods, desserts, and even as a fruit dip. It’s fluffy, creamy and oh so delicious.

How to Use Coconut Whipped Cream

Any food you would normally top with regular whipped cream you can top with this deliciously dairy free coconut whipped topping. Here are a few of my fav foods to top: 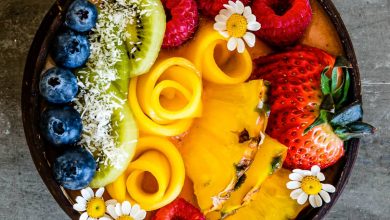 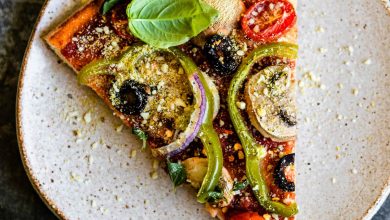 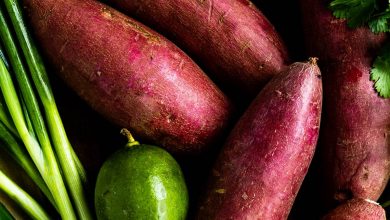